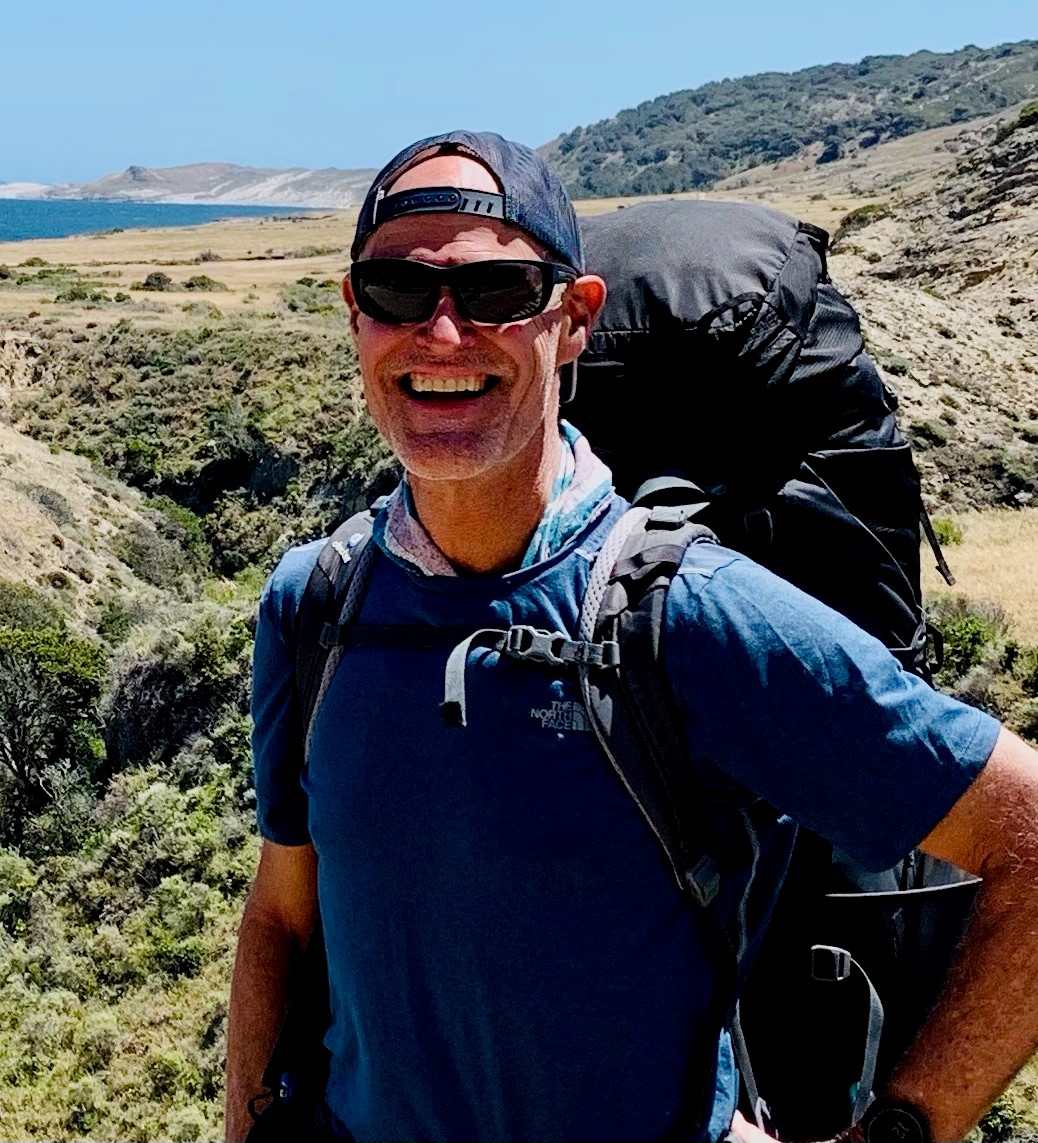 Did you know that much of the strata exposed in Harmon Canyon is part of the thickest Plio-Pleistocene marine sedimentary sequence in the world? Harmon Canyon’s creek beds and trails reveal the folded, uplifted and eroded nature of this strata.

Did you know that the Ventura foothills lie within the Transverse Range geologic province, a province that has one of the only east-west trending mountain ranges in western North and South America, and has “uplift rates” that rival the fastest growing mountains in the world?

Join Ventura Land Trust and geologist Tim Garvey for Geology of Harmon Canyon, a presentation of VLT's Environmental Speaker Series at the Museum of Ventura County. You'll learn geologic concepts about the local “dirt” on which we hike.

VLT's free, quarterly Environmental Speaker Series is one of the many ways VLT works to educate the public about important environmental topics. Although free to the public, a $10/person donation is suggested at the door. RSVPs are encouraged.