The Ventura Land Trust's Board of Trustees have adopted an Interest Area describing the local land envisioned as our open space system. The green areas on this map illustrate the general Interest Area for land acquisition and conservation.

Most of the Ventura's open space is in private land holdings and public access is not allowed. The Ventura Land Trust does not condone trespassing on private property. At present, there are opportunities to visit and recreate in the hills at two scenic City of Ventura parks: Grant Park on Ferro Drive (overlooking City Hall) and Arroyo Verde Park at Foothill and Day Roads.

Other nearby spots for public recreation include the County of Ventura's Foster Park near Casitas Springs, and the OVLC's Ventura River Preserve in Meiner's Oaks.

Ventura's Land Trust contain thousands of acres of a plant community known as Venturan coastal sage scrub. This rich palette of hills scented with sage and cut with verdant canyons offers a great potential nearby backcountry for passive recreation and relief from urban landscapes. Other plant communities found in the Land Trust's Area of Interest are chaparral, riparian willow forest, black walnut woodland, and oak woodland. The hillsides and associated canyons behind Ventura contain habitat for endangered species such as the least Bell's vireo (Vireo bellii pusillus) and California red-legged frog (Rani daytonii). These undeveloped areas also provide critical migration corridors for the movement of animals such as bobcats, deer, and mountain lions. 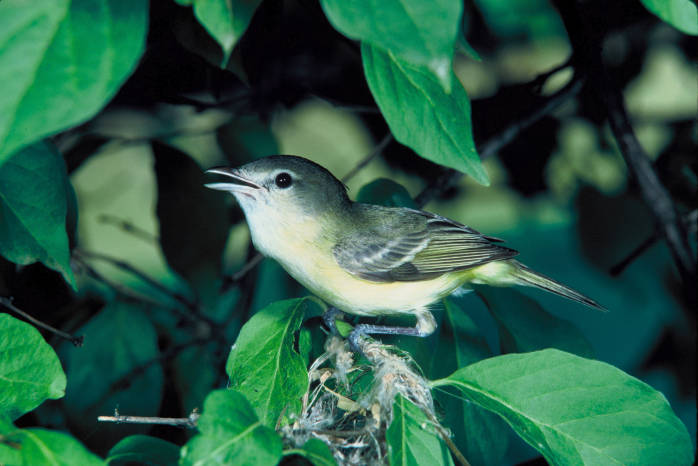 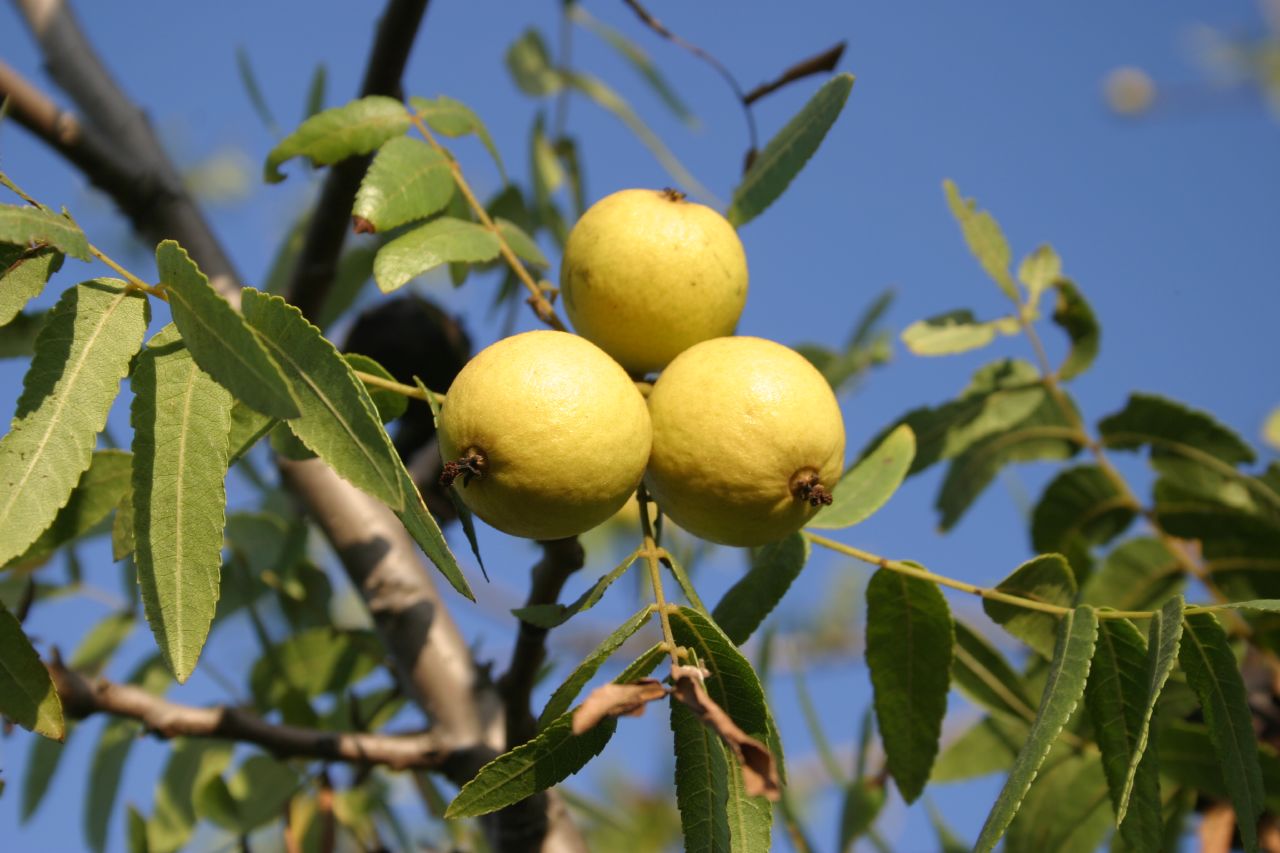