Learn about the Land Trust 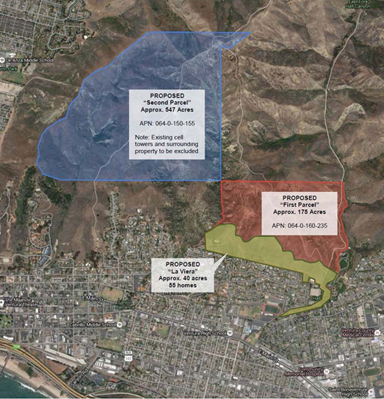