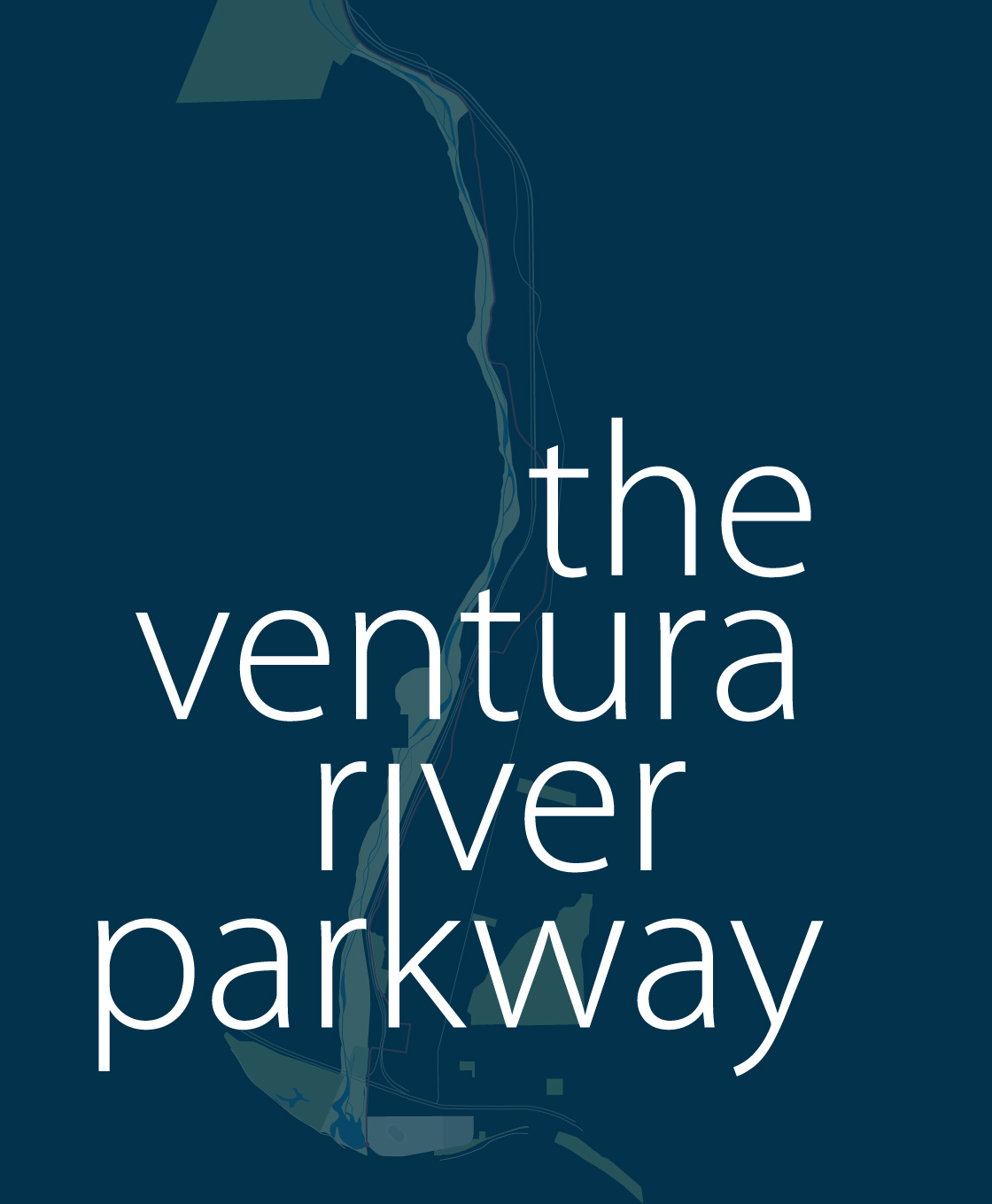 The Ventura River is one of the last wild coastal rivers in Southern California and contains some of the greatest diversities of plants and animals in the region. Since the first settlers arrived at its banks, the river has been an invaluable water source and gathering place for people and wildlife.

Today, unfortunately, many Ventura County residents and visitors are not aware that the river exists. Incompatible land uses, especially along the river’s lower reaches, have created a visual and physical barrier, rendering the river largely invisible. People have few places where they can access and enjoy it.

A coalition of local groups, state agencies, and a national conservation organization are working together to reclaim the river and reconnect the community to its greatest resource. Their vision—The Ventura River Parkway—would create a continuous network of parks, trails and natural areas along the lower 16 miles of the river from Ojai to the estuary.

River parkways are linear parks or corridors of open space comprised of the lands bordering a river and its floodplains. They are often our most important greenways, protecting and connecting biologically important ecosystems and offering vital gathering spots for recreation and relaxation.

All over America, communities are rediscovering their rivers. Over the past three decades, more than 500 cities and towns have planned or implemented river parkway and other greenway projects. In communities large and small---such as Denver; Chattanooga; Springfield, Missouri and Suwanee, Florida---citizens, local agencies and non-profits have partnered to protect their river corridors for conservation and public recreation.

Famous River Parkways include the San Antonio River Walk (also called the Paseo del Rio), which has been cited as the number one tourist destination in Texas. In 2014, the River Walk was estimated to bring in over $3 billion to the local economy. The River Walk is also described as having a huge positive effect on the quality of life in San Antonio, by offering miles of recreational trails and scenic open space.

Subscribe to the Friends of the Ventura River mailing list, attend planning meetings, lobby your elected officials, or just get out and enjoy the river! The more the people of Ventura use the river and surrounding trails, the more momentum we build in the effort towards creating a true river parkway. For more information on how to get involved, email [email protected]

Learn more at: Friends of the Ventura River