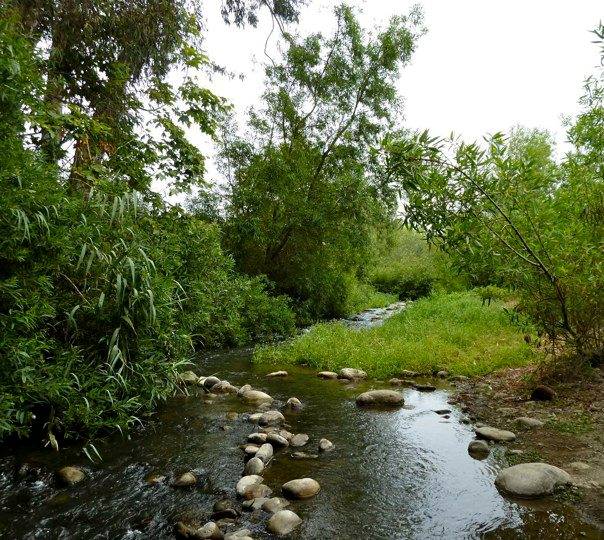 The Ventura River winds its way through Willoughby Preserve

In 2011, the Land Trust was approached by Mr. Willoughby who was interested in donating his land. After some deliberation (the land is outside of our initial hillside focus) our board voted to accept the property. At the time the property was severely degraded by decades of neglect. Impacts of illegal encampments and invasive species had resulted in very little habitat or open space value on the 8.75 acre property.

Starting in 2012, VLT with assistance from many of our partners, began cleaning up the property to maximize environmental and community benefits. Since that time we have removed over 100 tons of waste from the site, as well as huge amounts of invasive species. The results of this restoration have been astounding. Bobcats, coyotes, and deer have been spotted using the newfound habitat; a recent plant survey found over 120 species living on the preserve; the amount of trash reaching the river has been reduced by approximately 99%. 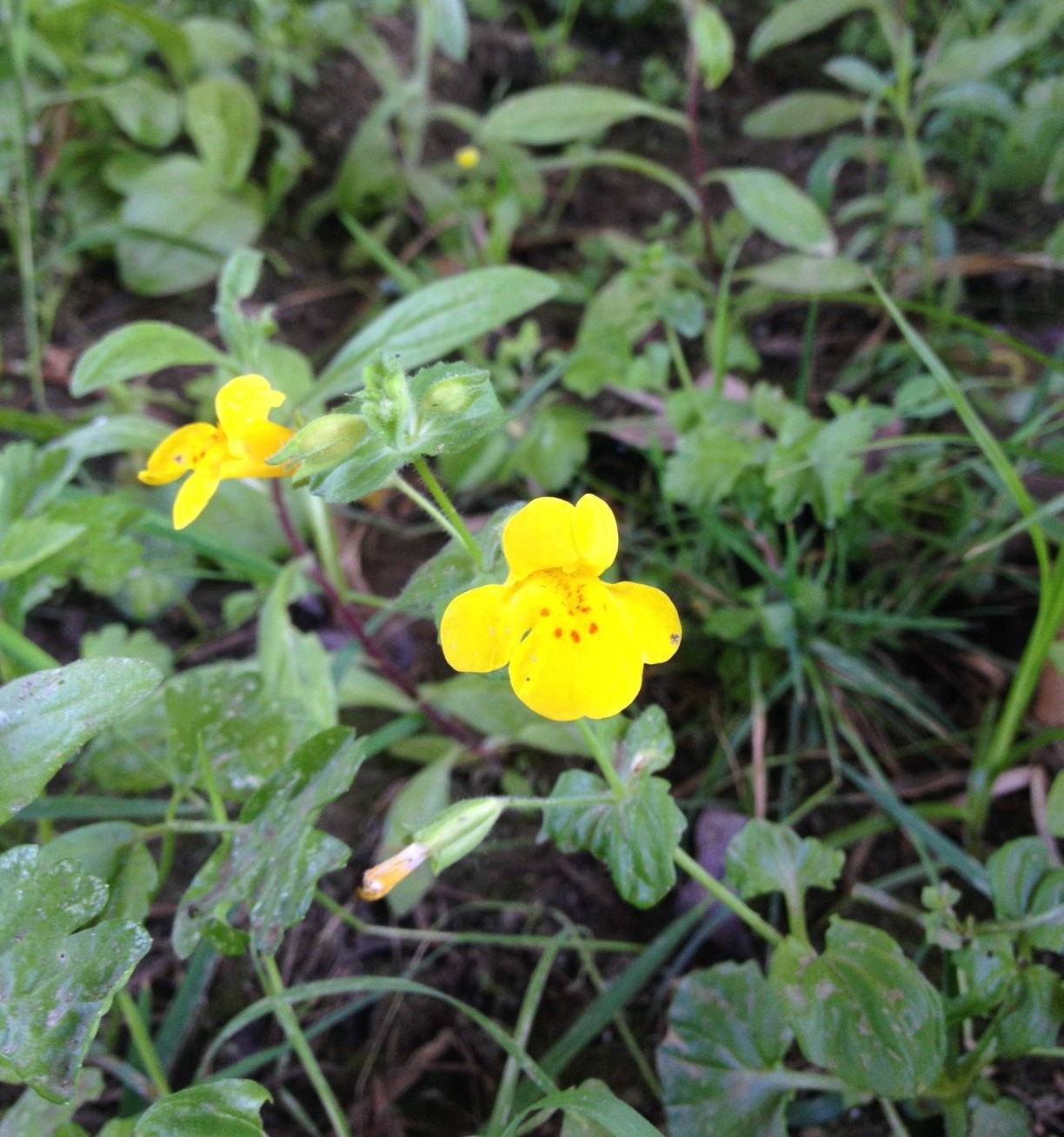 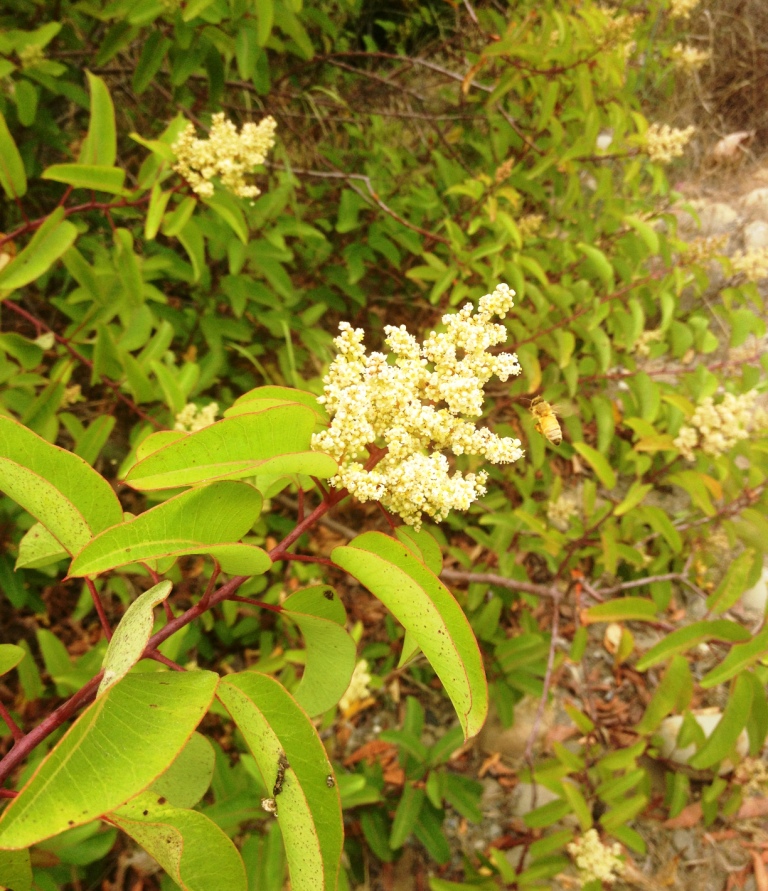 Arundo donax, aka Arundo or Giant Reed, has been an on going problem in the estuary. This invasive plant from Southeastern Asia and the Mediterranean can completely take over a river habitat if gone unchecked. Fortunately, thanks to our hardworking volunteers VLT has made great strides to remove this non-native plant from the Ventura River estuary.

Now that the property is cleaned up, and closely monitored by Land Trust staff, the native plants and wildlife are rebounding.